A GRAIN OF SALT Productions Presents:
A Dr.Jekyll & Mr. Hype/TreeHouse Publishing Situation!
THE ZUGEBRIAN FILES
Edited by W. Marmoset Yarn
Co-Edited by Lord Godfrey Helpus
I.Podrovsky &
S. Logan
(All Proud Graduates of the Ben Dover Academy).*
IT IS HARD TO KNOW WHAT A FOOL LOOKS LIKE
Until You Have Been One First.
LEAVE IT SIMPLE OR LEAVE IT ALONE.
OUR GREATEST DESIRES
Are Always For What We Already Have
But Cannot See.
WE SPEND MORE TIME PONDERING THE QUESTIONS
That have already been answered than the ones we have still to ask.
COINCIDENCE IS HUMILITY
Not taking credit for its synchronicity.
We can only imagine what we have already seen!
Jealousy Rules An Angry House.
And is there anyone more bipolar than those who
Oppose you while still hoping to profit by it?
Nothing ages us more than talking about it.
And none of us are obliged to see ourselves through Yesterday’s Mirror,
Unless Of Course, We Insist.
New Life is Sparked by New Attitude.
Changing your life starts with changing your mind.
If No One Screams At You For Taking It, then it is probably not yours.
They will let you Steal as much as you can, but they will only let you Take so much.
What you steal is not yours, what you manage to take is.
It is a false equation that ‘THERE IS NOT ENOUGH TO GO AROUND’
If There is Enough FAITH to go around.
FAITH CREATES MORE. And where it is lacking, so are the things we desire.
Faith in who you are gets things done!

Love is kind usually as long as it is getting what it wants. Otherwise, we all know that as often as not, LOVE IS A MEAN SPIRITED & Revengeful BITCH.

*ADDENDUM_ pictures of the contributors: 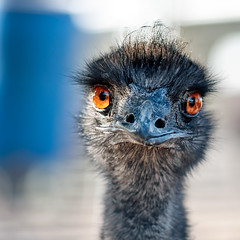 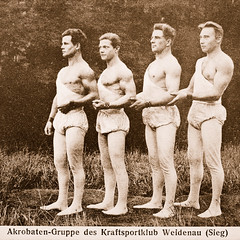 3. The Proud Founders of the BEN DOVER ACADEMY: BEN, BILL, STAN & FAWN.
( OLDEST BROTHER WYCLIFFE WAS OFF SWIMMING THE ENGLISH CHANNEL AT THE TIME.. ) 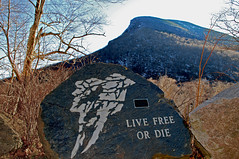 4. This is where S.LOGAN can often be found, getting his head together. 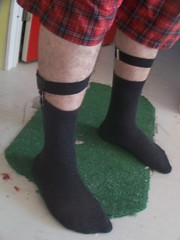