If All I Do Is Cry – Sheet Music 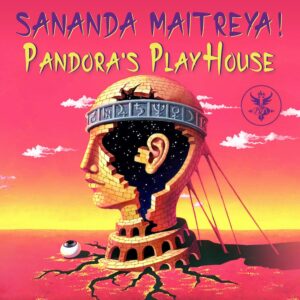 Sheet Music – I Saw Her 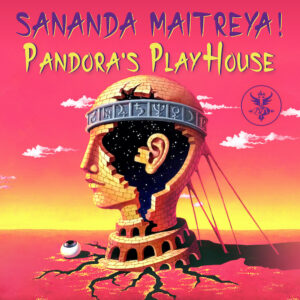 Sheet Music – All The Way To Memphis